A party of the center.

I don’t consider myself a centrist, I am certainly a liberal on most things political. I may not agree with the effectiveness of a third party of the center, but in today’s extremely polarizing political environment, a movement for such a party would wake the two parties towards being more reasonable about opposing viewpoints.

A centrist third party, or more realistically a political movement from the center could very well have the effect that the progressive movement of the late 19th, early 20th century had with the two parties, in that case especially the Democratic Party. In this case a centrist movement would make both parties look long and hard at itself and perhaps begin taking a more moderate approach to dealing with opposing views.

The problem of the two parties goes beyond the idea of both parties moving to ideological extremes, but rather neither party seems willing to look each other in the eye and work on the issues at the center of people’s lives. While fighting tooth and nail over more ideologically driven issues, they forget most people want a good job, access to health care, a retirement they can depend on, and home they can call their own. In other words, the people care about what I would call “brown bag” issues that more directly affect our day to day living. A lot of our elected officials have forgotten about that, and seem more concerned with just beating the other side of the political aisle.

Extremes rule both parties, as centrists lose their seats

As moderate Republicans and Blue Dog Democrats lose seats in Congress this year, it looks more as if Congress will not work for a politics at the center of peoples lives. With the potential of endless gridlock in Congress, the only ones who will win are the corporations who hold increasing influence with Congress at the expense of the American people.

“There’s nothing in the middle of the road but yellow stripes and dead armadillos.”

— Jim Hightower continues the good fight against the powers that be. 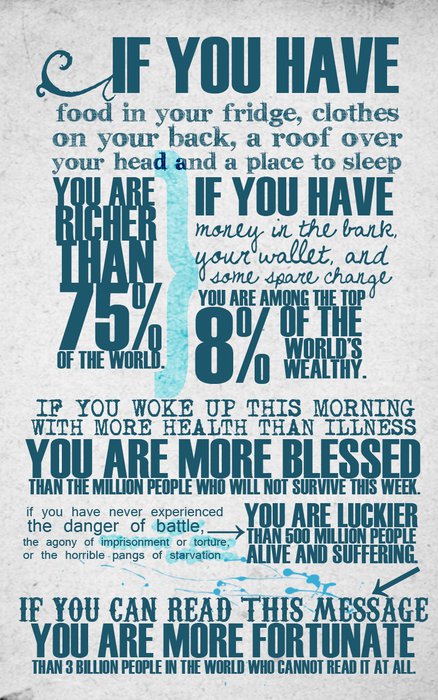 “Bad politicians are sent to Washington by good people who don’t vote.”

I thought that I may as well go ahead and describe the political side of my day. I voted late in the morning, waiting in line for about ten minutes. I was pleasantly surprised as how the voting officials explained to one voter that you can vote a straight ticket and then go back and make changes to the ballot before casting your vote. This means that if you wanted to vote a straight Democratic ticket but wanted to vote for a Green here or a Republican there, you can. I was a little disappointed that there were no “I Voted” stickers at the voting site.

Later in the day, after getting a iced mocha at a local coffee shop and seeing that the national media has called the Senate races in Indiana and Kentucky already, I drove to the election watch party for Nico LaHood, the Democratic candidate for Criminal District Attorney. As the polls in Texas began to close I began tweeting about the elections and got into a good conversation with a couple of people on voting rights issues as the results came in. I can say that I was disappointed in the results for Democrats in San Antonio, Bexar County, and all of Texas for that matter. It is hard for me to believe that the Democrats will have their act together in in Texas for 2012 or 2014.

I left the San Antonio Firefighters Union Hall and all the bored media and disappointed supporters soon after Nico LaHood spoke to everyone and gave a decent concession speech, reminding everyone in the hall that he was not done. From there I actually made the drive up to an all night diner in Austin and spent the time with a cup of coffee and “The Conscience of a Liberal” a book by the late Senator Paul Wellstone.

Now, sometime after 4 a.m., I am back home, typing away at a few thoughts before I get back to studying for a college class and maybe even getting a couple hours of sleep.

You Happy Puppet
Create a free website or blog at WordPress.com.